At an early age he left home and school to help his parents, as he was the oldest of a large family of children. He was employed in the woolen mills of Bradford, England, his native town, and by his industry worked up until he became overseer of fulling. He learned the trade of finishing. 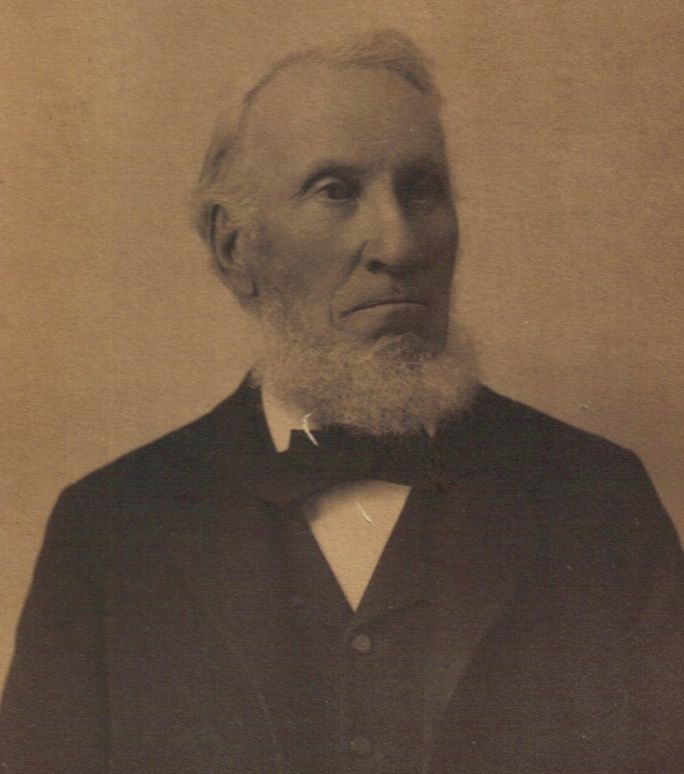 He married (first) in 1840, in England, Fannie Sylcox, and came to this country alone the following year. Speaking the same language, feeling the brotherhood in our Common ancestry, he became an American in the best sense of the word.

His wife and son arrived in America a year and a half later, and they located at Webster, Massachusetts. Mr. Lasbury worked first in the mills of Lowell, Massachusetts, then later removed from there to Broad Brook, Connecticut, where he resided for about fifty years.

By industry and economy he saved enough from his modest income to buy a farm in the southern part of Broad Brook. Enjoying the respect and confidence of the people of all the vicinity, he spent his last years on this place, and his memory is still honored by all who knew him.

Mr. Lasbury married (second) in 1854, Sarah Morgan and their children were Mattie M., resides in Redding, Massachusetts; William Morgan, the subject of our sketch; and George B. of Omaha, Nebraska. Mrs. Sarah (Morgan) Lasbury died in September, 1865.