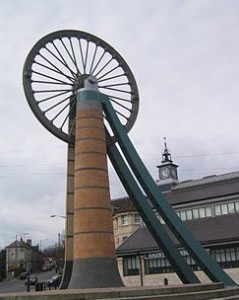 The second largest group of surnames in the database so far is DANDO. This surname appears to have several potential origins:

It is believed that in the 13th century a family moved from Aunaie in Normandy to Somerset and gave their name to the village Compton Dando.

Over the ages the DANDO surname has seen quite a few variations in spelling including DADDOW, DAUNEY, DANDIE, DAWNAY, DAWNEY, DANDY, DANDE and DELAN(E)Y

The database currently holds 623 DANDO individuals and most of these originated from the towns and villages of the Somerset Coalfield.

More information on the DANDO surname:

More information on the Somerset Coalfield:

Who Do You Think You Are