Sidney Alfred Lasbury was one of 439 miners killed on 14th October 1913 in Britain’s worst coal mining disaster at Universal Colliery, Senghenydd in the South Wales Valleys.

The explosion was believed to have been caused by firedamp (methane) ignited by electrical signalling equipment. 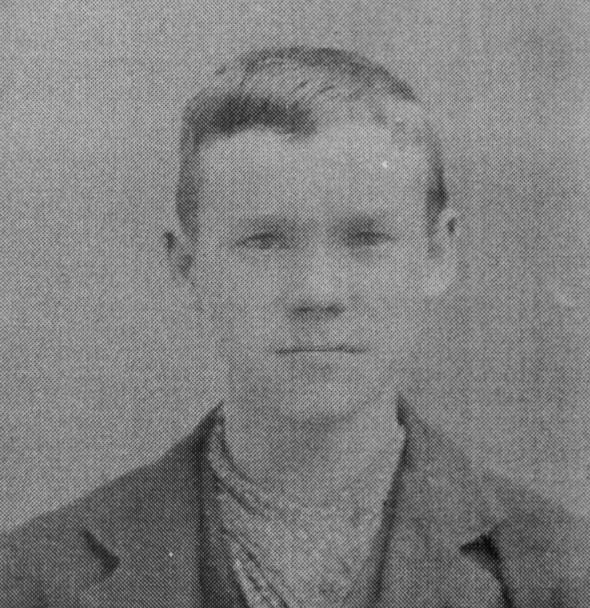 Sidney Alfred Lasbury, 26 and his brother William Henry Lasbury, 23 were both working underground at the time of the explosion.

They were rescued from the pit but were both believed to be dead so their bodies were laid out side by side amongst the numerous other victims at the pit head.

Their father Walter Alfred Lasbury was returning from holiday when he heard news of the disaster and immediately travelled to South Wales to be with his sons.

Sidney Alfred Lasbury was buried in a cemetery close to the colliery in Senghenydd.

Read more about the mine disaster: